Bitcoin and the State of DeFi 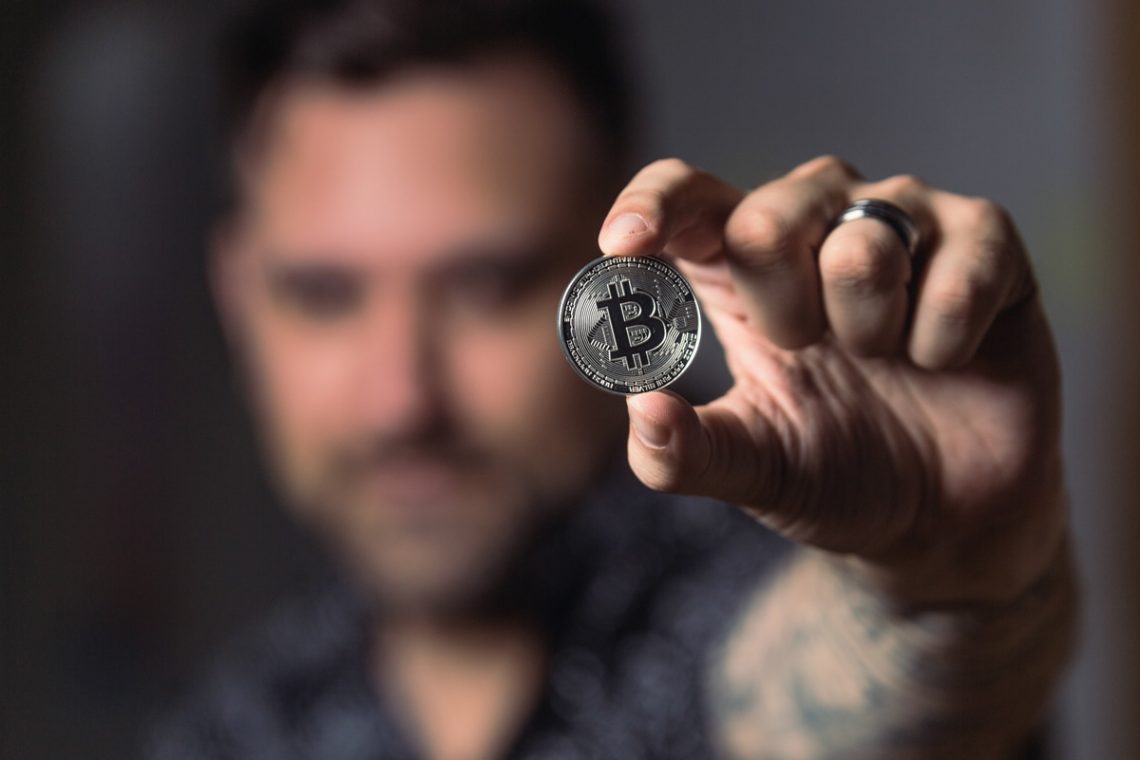 Cryptocurrencies and DeFi are arguably two of the most revolutionary ideas of the 21st century; but Bitcoin, the progenitor, is surprisingly lacking when it comes to decentralized finance on its own network.

There are various factors and reasons as to why smart contracts on the BTC network aren’t as developed, widespread and popular as those of other blockchains. These include things like network architecture, transaction capabilities, interoperability and overall ecosystem of decentralized applications and projects.

Bitcoin is one of the most popular trading pairs in fact, and you’ll find it in a wrapped format on most DEXes across various blockchain networks. This makes it all the more frustrating, given how the biggest cryptocurrency in the world is involved in DeFi more so on other networks than on its own.

But what’s wrong with other networks?

In short, it is either a lack of sufficient decentralization, a high barrier to entry, a lack of sustainability, lack of security, or a particular combination involving some or all. The future of DeFi needs a solid basis to build on, but the problems that plague DeFi today are far from being solved due to fundamental or pragmatic reasons.

When talking about Ethereum for example, the main network for DeFi protocols, you’ll find that transaction fees averaging $30 worth of gas is not uncommon for simple transactions such as ERC-20 transfers. More complex actions such as interacting with certain smart contracts can easily reach triple digits when the network is mildly congested.

Node requirements are another factor to consider. In the case of Ethereum, nodes can only be managed by specialized servers rather than average users. This hurts decentralization since the majority of users will have little-to-no say in governance. This factor is also a major contributor to network congestion and consequently high fees.

Problems such as these compel the average user to turn to more centralized solutions such as pegged/wrapped Bitcoin, or CEXes and CeDeFi; all of whom involve more trust, mostly into a small minority – if not a single party. Such options are also less secure, especially if their code is not open-source. These results are the antithesis of what DeFi stands for, which is why a solution is required that factors in these obstacles today, in order to introduce the DeFi of tomorrow: a sustainable, secure and decentralized network that serves as a fertile ground for protocols and users to interact safely and trustlessly.

Mintlayer is creating the very first sustainable architecture for decentralized finance, inheriting its security model from Bitcoin. Every aspect of its design is meant to address and solve an issue that haunts today’s DeFi networks, without having to sacrifice any of the 3 most important aspects of a blockchain network: Security, Scalability and Decentralization.

Its security is thanks to Mintlayer’s DSA, or Dynamic Slot Allocation consensus. This merges Proof-of-Stake and Bitcoin’s Proof-of-Work technologies to make decentralized financial markets attack-proof. And speaking of Proof-of-Work, the hardware requirements for running a full node for the Mintlayer network are so low, they can be run on laptops and PCs that the average user can afford.

Its low barrier-to-entry enables decentralization as well, and by effectively solving the other two challenges that blockchains must overcome, it doesn’t have to sacrifice decentralization to make up in other areas. You would need to stake 40,000 tokens, (equal to 0.01% of the initial total token supply) and run a node in order to be eligible for the blocksigning auction in which singers are randomly chosen from eligible nodes according to a selection algorithm.

But there’s so much more

We have barely scratched the surface of the technicalities, features and characteristics of the Mintlayer network. For instance, there is no native gas token on Mintlayer, and although the MLT token is used as default for performing actions on the blockchain, network users can pay fees in any token transferred on Mintlayer, including MLT.

Mintlayer is also privacy-friendly; its UTXO structure and batching procedures help mask individual balance and transfer data, and enable the creation of tokens with optional “Confidential Transaction” mode, for amplified anonymity. Users’ transaction history is not automatically revealed on Mintlayer and therefore not directly associated with their personal identity.

It also runs a built-in DEX that supports atomic-swaps where users can exchange Bitcoin cross-chain directly on Mintlayer, trade any assets directly from the wallet and share orders and initiate trades without any 3rd-party intermediaries.

In future articles and blog posts we’ll be taking apart Mintlayer to delve into all the different aspects that make this network unique, sustainable, secure and decentralized. Each cog that turns to make this network function is worth examining under a lens, which is a necessity to understand and appreciate the sophistication of the Mintlayer blockchain.

Disclaimer: This is a sponsored press release, and is for informational purposes only. It does not reflect the views of CryptoTotem, nor is it intended to be used as legal, tax, investment, or financial advice. The author or the publication does not hold any responsibility, directly, or indirectly, for any damage or loss caused or alleged to be caused by or connected with the use of or reliance on any content, goods or services mentioned in this article. Readers should conduct their own research before taking any actions related to this company.