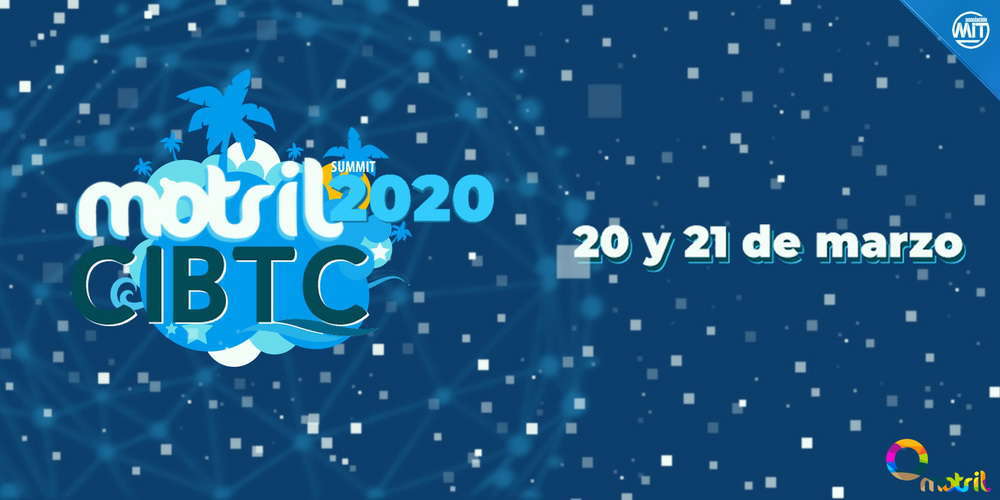 Registration for the event is free thanks to the MIT Association grant, which has awarded more than 300 tickets

After six editions celebrated in different cities of Spain, it returns for the third consecutive year to its origins. Motril will be the next 20th and 21th March the nerve center of Blockchain technology.

The appointment will be as usual at the Tourist and Business Development Center of Motril on March 20 and 21. An auditorium in a flexible and comfortable space. It will host the most important conferences held in Spain about Blockchain and the asset tokenization ecosystem.

Specialized workshops for which no previous knowledge is needed, ranging from compression of Blockchain technology from scratch to how to manage your own project.

The request for papers and participation in the professional tables does not stop arriving, they try to couple the requests according to the order and the general interest for the congressmen.

The registration was opened for free in the presentation of the event last January in FITUR (International Tourism Fair) and in a few days about 200 people have already registered. Due to the gratuity and interest in the event and the obvious limitation of the capacity, registration is necessary, to ensure the presence of those registered and that those who can really go, do not miss this opportunity.

Also and as in past editions, the Association has awarded more than 300 free tickets. Request your free scholarship ticket with access to all conferences and workshops by signing up for the waiting list at Eventbrite.

Both the mayor of Motril, Luisa García Chamorro and the deputy mayor of Tourism, José Lemos have agreed that this congress will make it known one of the areas of greatest projection of Spain in tourism and industrial matters, the Tropical Coast of Granada, and the city of Motril as the capital of this development.