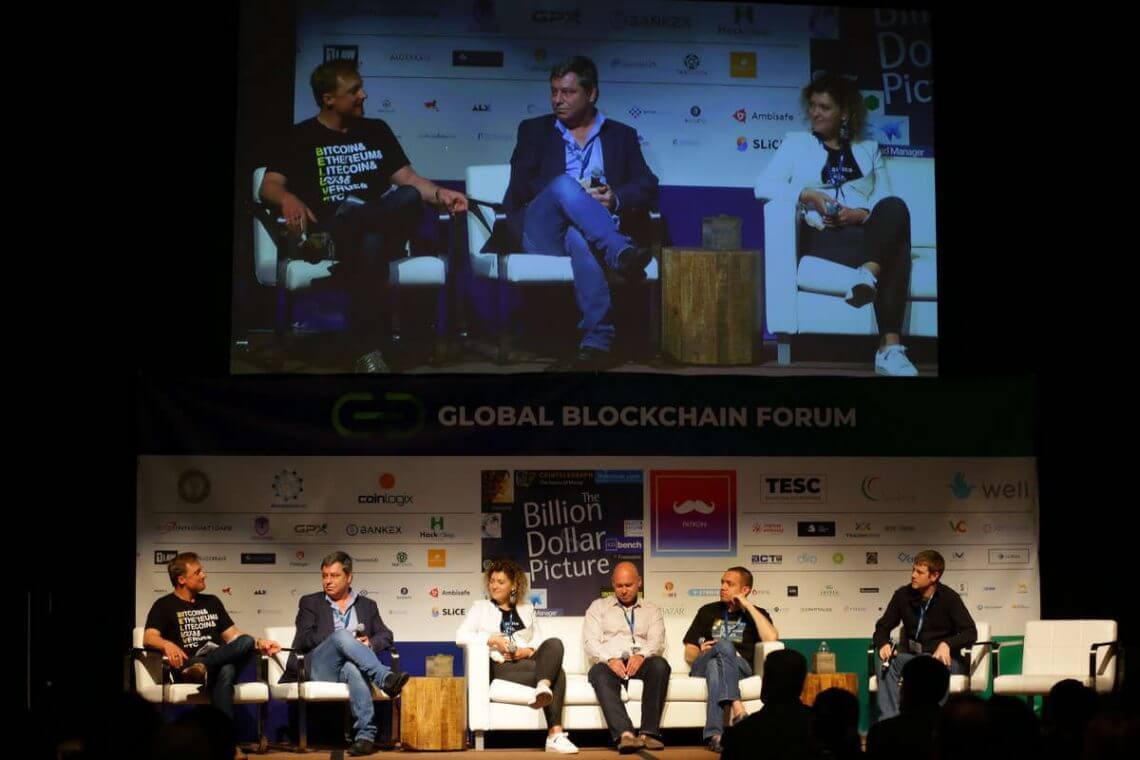 Global Blockchain Forum’s October event will echo the success of its April 2-3, 2018 event at Santa Clara Convention Center in California. During the April event, speakers such as Tim Draper, Michael Arrington, and Eric Ly shared their thoughts with the crowd. Multiple tech panel discussions were included, as well as an ICO pitch competition where winning teams received prizes.

The October conference will be specially designed for action-oriented movers and shakers in the blockchain industry. For the event, there are expected to be over 3,000 attendees, over 100 speakers, over 100 companies, and over 100 partners.

For more information, please visit the official website at https://gbforum.co/