How ICO’s Can Make You A Millionaire In 3 Years 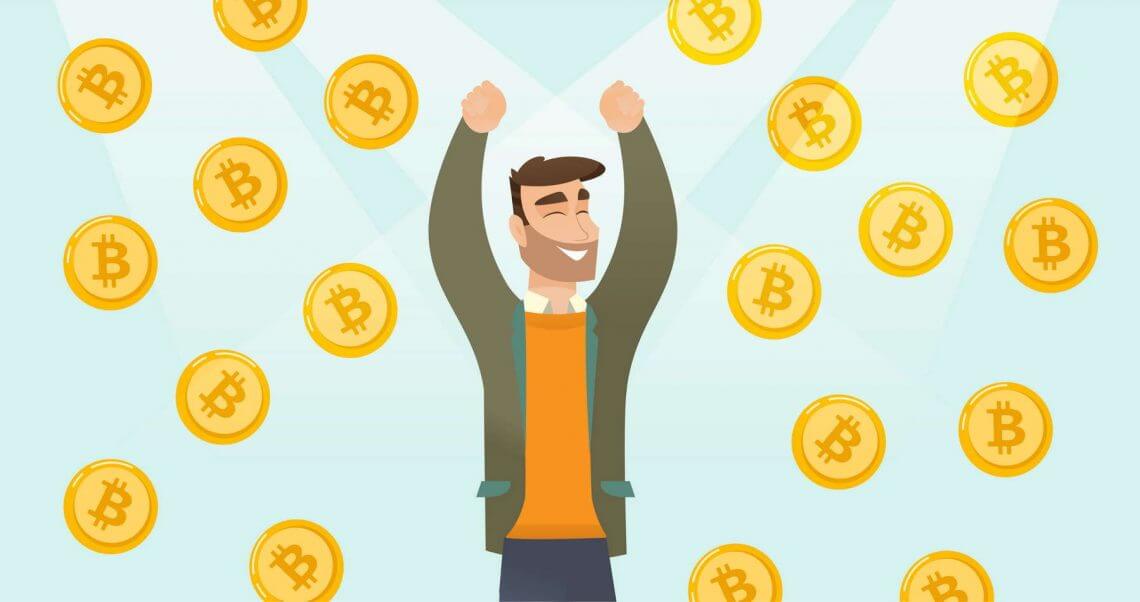 How can ICO’s make you a millionaire in less than five years? In one, two, or three years?

You could basically have bought Ether, which is the currency they raised and were giving out in exchange for Bitcoin. You could have given up Bitcoin at a price of 30 cents per Ether, right? For 30 cents. Let’s magine you put two grands, two G’s, 2000 dollars in Ether in 2014. In 2017, in less than three years, those 2000 dollars you have would be worth over 1 million dollars. Just think about that for a second. 2000 dollars in less than 3 years can make you a millionaire. This is how millionaires are being made overnight.

You could meet a whole bunch of such people that made their millions on Ethereum ICO at Token Summit Conference, the world’s first CryptoCurrency conference. It was so inspirational, so moving.

The other example is Stratis

Stratis has become one of the biggest Cryptos out there within the year 2016. You could have purchased the Stratis token during the ICO in the summer of 2016 for less than 2 cents. It was 0.017 cents, I believe. In June 2017, Stratis was trading at 3 dollars 52 cents. That means if you had put 5000 dollars into Stratis during the ICO, you’d be a millionaire in less than one year.

I don’t know any other kind of investment right now where people can make this amount of money so quickly. Not real estate, not investing in Wall Street, stocks, mutual funds, 401Ks. Nothing is this disruptive. This is the biggest transfer of wealth we’ve ever seen in human history. I mean, the last thing you want to be is to be that dude or that girl, that missed this boat cause you’re just there hemming and hawing, hesitating. Fortune favors the bold!

This is why I’m going all in Cryptos, ICO’s. Now I’m not putting in 2 G’s or 5 G’s just yet. I’m basically starting in small. I first began putting about 100 dollars in each ICO, and I was doing about two or three ICO’s a week.During my first month I just tried to, how to send money to a project, learn how to get the money back, store the money, and flip it on the exchange. So far I haven’t really flipped any ICO’s. I’m holding onto them for the long-term. But then after a month or so, I raised the amount I was investing to 500 dollars per ICO.

Then a month later I was going to start doing one grand per ICO. I basically allocate a particular amount of my Crypto portfolio to ICO’s. After a while, after you start making money on your portfolio, you can start putting money into different ICO’s.

The idea is that if you get in early, you’re basically purchasing Snapchat pre-IPO. You’re basically purchasing them at 1 cent, 21 cents, flipping it and selling it for 17 dollars post-IPO. Going back to Stratis, it had been less than than 2 cents and became 3 dollars 50 in less than one year. Ethreum – 30 cents, flipping that for 1.60. People are making millions out here. this is the fastest way I know to make a million. But this right here is the game. It’s the truth.