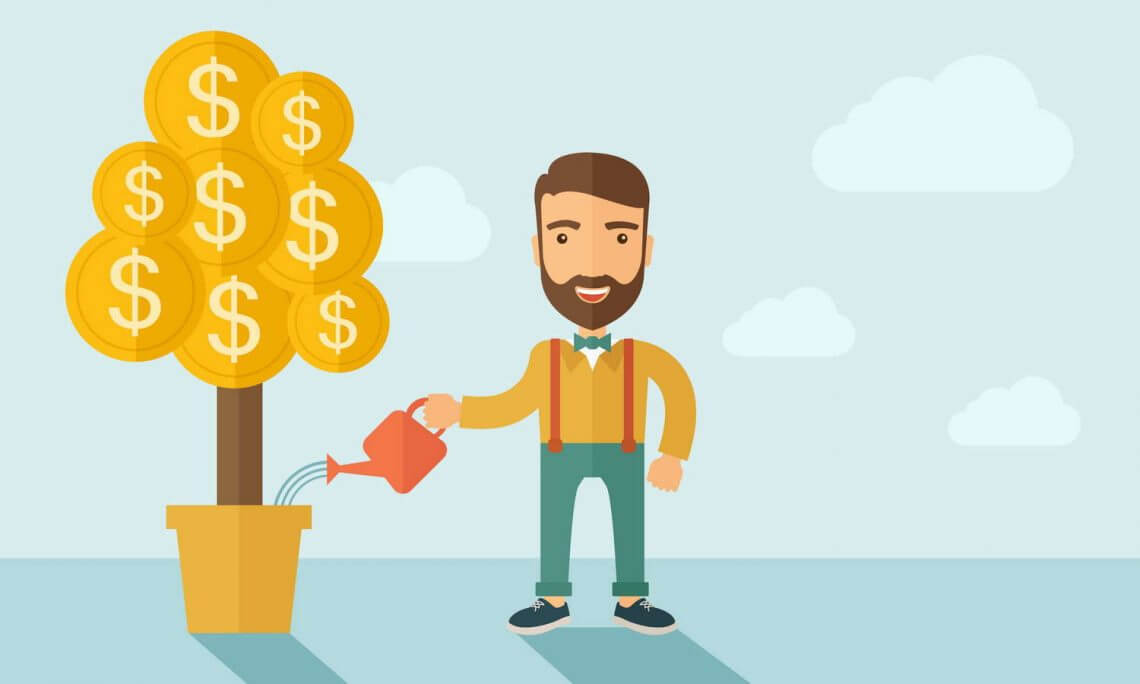 Today we’re talking about five simple ways to help you save 200 or more dollars each month. Some of you may know these ways and that’s quite alright. Some people out there don’t know. This will be a great article to help them save some money every month. Many people talk about living paycheck to paycheck and spending almost all money till the middle of the month. Let’s figure out how to spend less each month and how to save a little bit of money as well. Let’s get into it. 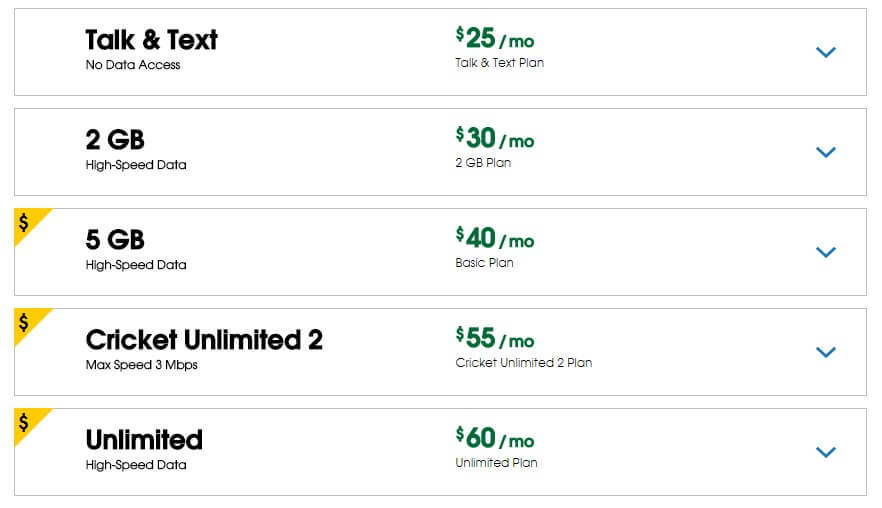 Let’s start with number one – switch your cell phone provider, or at least evaluate your plan. I used to be in AT&T paying 65 dollars a month on a single line, and I was only getting about 3 gigabytes of data. I switched from AT&T to Crickett Wireless after I did little bit of research. Cricket Wireless is actually owned by AT&T, and they use the same network. The speeds are essentially the same, and the quality is essentially the same. I’ve had no calls drop on me. I’ve had the same amount of service in the same areas that I’ve always been in with AT&T. The quality is also not dropped off whatsoever.

Let’s see the numbers on that switch. I was actually paying 65 dollars a month for AT&T, whereas now I’m paying 35 dollars a month for Crickett Wireless. That’s a saving of 30 dollars per month which equates to 360 dollars per year. That’s an easy way to save 30 dollars per month. Moreover, I went from having 3 gigabytes of data on AT&T to having 5 on Cricket. There’s also no overcharges for going over your limit every month, so that was definitely a win win.

I actually switched from AT&T again to another company called Wide Open West. I was paying about 65 dollars per month with AT&T, whereas now I pay about 25 dollars per month not only for better Internet. It’s actually more consistent.The customer service is better and its internet’s faster. All these benefits put me in a no brainer situation where I made the switch. I read some reviews, I looked up some reviews on Google. Now I’ve had it for about a year and I’m super happy. I have Cricket Wireless and Wide Open West for my Internet service provider and I couldn’t be more happy. Take a look at number two and re-evaluate your Internet service provider.

Number three is cut cable, get rid of that freaking cord. There is nothing good on TV. The days of old Discovery Channel and Animal Planet and all that good stuff are all done. It’s nothing but fluff, it’s nothing but B.S. that you’re not going to learn anything from. There are so many other alternatives out there now: Netflix Hulu, different streams and so on. Amazon Prime has their own streaming service now. Just cut the cord, save the 40-50 bucks a month. Moreover, you will have much more time for other things like reading books or studying finance. If you want to watch a sporting event, you can either go down the street to a bar, or stream it, or go to a friend’s house. Not only does it help you get out of the house, but you just don’t need it anymore. Simple as that.

Anything you can afford to do at home whether it’s preparing food, making smoothies, making coffee, washing your car, anything like that – it’s all can be done at home. When you’re paying for this as a service, you’re paying two, three, four or five times as much as what it would cost you to do at home.

Let’s take a simple example that effects hundreds of thousands of Americans per day. If want to go to Starbucks every day.Coffee will cost you 3 $. Imagine you buy a coffee every other day. Let’s just call it 15 times a month. 45 dollars a month just on coffee that’s just hot water and some ground beans. Is it really worth it? Let’s take me for example. I used to pay for Rawbox that is a smoothie chain in the Midwest. These smoothies cost 7 to 8 dollars per one. I was getting them 3 times per month. That’s 24 dollars for one drink. In fact, I can go and buy the fruit myself.Of course, that would have been a fraction of the price.

Let’s take washing your car, for example. What do you have to pay for? For a little bit of soap and some elbow grease? Let’s say I went to the car wash. Let’s be conservative. I’ll say, 10 dollars per month times 3 times per month. That’s 30 dollars. Finally, 45 plus 24 is 69, plus 30 – you’re at 99 dollars per month just on drinking coffee, having smoothies and not washing your car. Almost 100 dollars a month to do that. If you multiply that times 12 in a year, that’s 1200 dollars. That’s a pretty decent vacation just by sacrificing three things that you can easily do yourself. Just do it at home when its possible.

Stop with impulse purchases. You need to understand the difference between wants and needs. I need shelter, I need oxygen, I need food, I need human interaction. I don’t need that: 800 inch 4 K TV that massages your back and makes you breakfast. I don’t need the new iPhone 37, I don’t need the Samsung 28. You need to know what the differences between wants and needs. In this day and age it’s so easy to go on Amazon, or your favorite online retailer, click the button, and just make that purchase. It doesn’t even feel like you’re spending real money until you get the bill at the end of the month. Please be cognizant about that, and stop impulse purchases. Just like grandma used to say: “A penny saved is a penny earned”.

I hope you got something out of this post today. If you did implement these tips, you can save literally 2500 dollars per year or more just following the tips that I shared with you today. I spend less money every month. I understand the difference between wants and needs. That 2500 dollars per year go to a really nice vacation. I’m not saying that to brag. I’m just saying it because it’s a real result.