What Do Regular People Know About Bitcoin? (Interview) 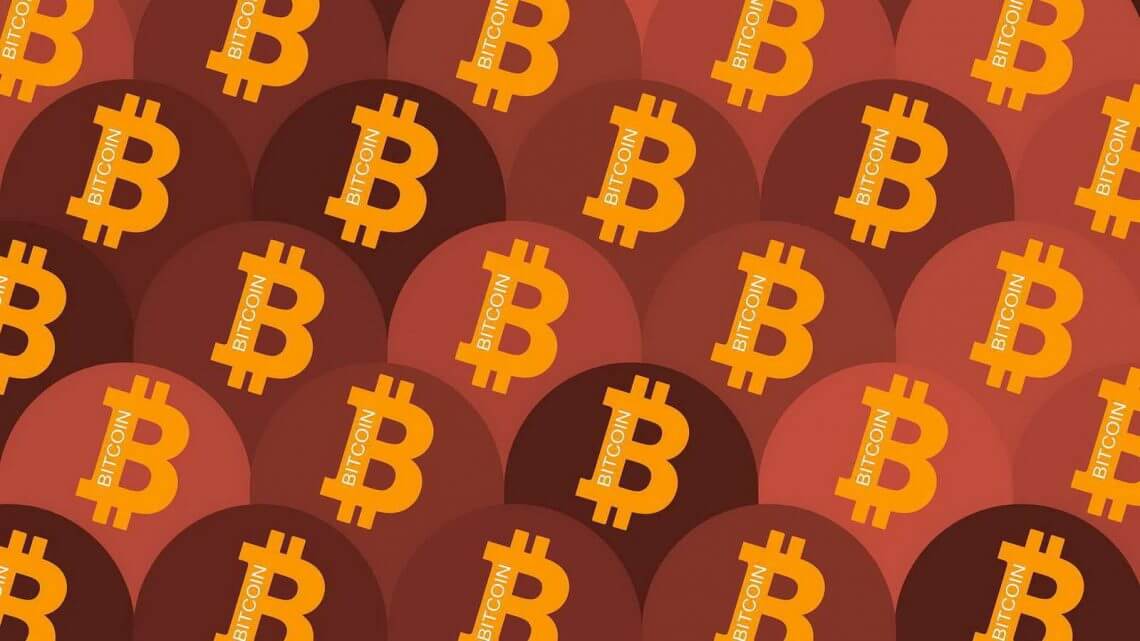 Whiteboard Finance was out in the field to find out what the average person thinks about Bitcoin. We interviewed people on the street and tried to find what they know about Bitcoin.

— What is Bitcoin?
— It looks like a B.
— It looks like a B. OK. Who is in charge of Bitcoin?
— I heard it was the Chinese dude that created it, but It has nothing. Literally, nobody controls it. It just goes with moneywise.
— It’s a good answer, very good answer. So where do Bitcoins come from?
— China.
— How many Bitcoins are there?
— Isn’t there like 7000 or 700 or something like that? I can’t remember.
— It is 1.21 million.
— What is Blockchain technology?
— I have no idea. It sounds something like a Chinese guy – Blok Chang.
—So, for you It’s a common theme – Chinese guy. OK. Who is Hitoshi Nakamoto?
— It sounds like millions of other Chinese.
— So because it is Chinese right?
— Yeah, that’s right.
— Thank you for that.

— What is Bitcoin?
— I’ve never heard of it.
— Who is in charge of Bitcoin, if you had to guess?
— Probably like the government or something, or a financial adviser.
— Those are good answers. Where do Bitcoins come from?
— A bank.
— How many Bitcoins are there?
— A billion, or there’s like too many to count.
— What is Blockchain technology?
— Blockchain technology? It is important , isn’t it? Yes, it’s going to be important.
— It is going to be important. So something new coming up. OK. If I had a guess, I’d say it’s like just some new advanced technology.
— And the last question: Who is Satoshi Nakamoto?
— Some guy that has invented Bitcoin.
— Very good answer. Thank you.

— OK guys, so what is Bitcoin?
—Cryptocurrency.
— Cryptocurrency. OK. Who is in charge of Bitcoin?
— Nobody. It’s like free money.
— Word of Bitcoin comes from?
— The Internet. Mining them. They have to do an algorithm to mine new blocks of Bitcoin. More of them get generated every time someone mines it.
— Very good. How many Bitcoins are there in existence?
— Millions.
— What is Blockchain technology?
— That’s the technology they used to have transactions go through. It goes from block to block to process transactions.
— Very good. Who is Satoshi Nakamoto?
— I don’t know, but I’m just gonna assume that he started a Bitcoin.
— Very good. Thank you, brother.

— What is Bitcoin?
— Bitcoin is a cryptocurrency.
— Very good. Do you want to elaborate a little bit?
— There’s no real coin there. Actually, it’s just a fantasy. It’s a made up currency.
— Who is in charge of Bitcoin?
— I have no idea. Right now, it’s traded on the market, so I would say the markets in charge of whatever is going to be.
— OK, very good. Where do Bitcoins come from?
— A company made them up. Somebody said, “Let’s make up a cryptocurrency and let’s call it Bitcoin.”
— That’s what it is. What is Blockchain technology?
— You got me on that one. I don’t know.
— How many Bitcoins are there in existence?
— I don’t think there’s a lot of them because the prices held by. I think two people hold 40 % of the currency. There aren’t really a lot of them out there. I’m sure they’ll make more as the price goes up so that they can unload what they have. I don’t know who makes them.
— And last question: Who is Satoshi Nakamoto?
— Nakamoto? That’s a good question. Sounds like a Japanese person. Maybe it’s a person who made up the Bitcoin. I don’t know.

I hope you all enjoyed these interviews very much. Overall, I think people have some sort of understanding of what Bitcoin is. Obviously, when you get into some of the technical questions like what Blockchain technology is, many people didn’t know what that was. I think this is important to move forward with seeing how digital currency is going to grow in popularity and understanding with the general public.