What is Better Bitcoin or Ethereum? 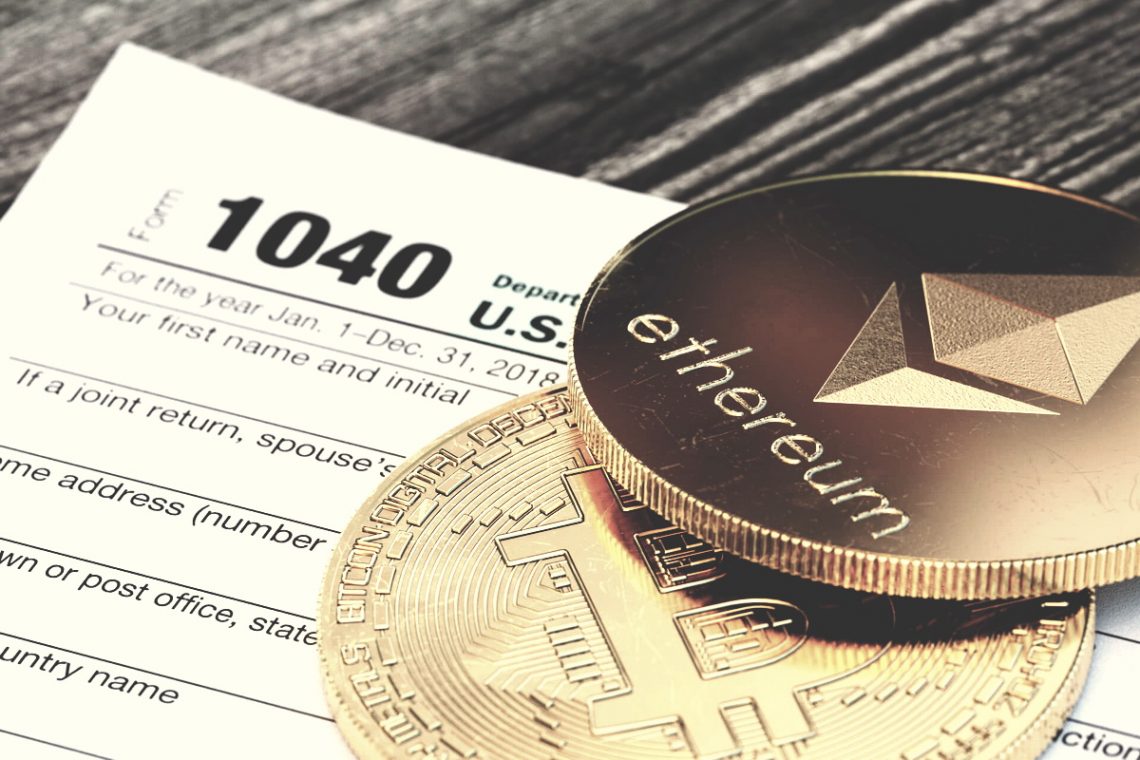 Years back when the first cryptocurrency, Bitcoin, was mined for the first time in 2009, it could be bought for around 0.1 dollars. Over time the prices rose over 20.000 dollars per coin, so you can imagine how happy were those people who have invested in cryptocurrency back in 2009.

Today, cryptocurrency is still a great investment. Even considering the recent crash, digital coins seem to be recovering. A lot of investors consider cryptocurrency, but they can’t decide which token to choose – Bitcoin or Ethereum? Check out this article to figure out what your options are.

Without a doubt, it is the most famous cryptocurrency in the world. It is de facto a leading digital currency and it has more recognition than any other digital token. All Bitcoins in the world could be sold for 150 billion dollars (at the time when the article was written), and the price of 1 BTC is 27,167.98 (28.12.2020).

The total market for capitalization for all cryptocurrencies is 230 billion dollars, so you can say that Bitcoin is definitely competitive and preferred by many users. The great news is that Bitcoin as well (as all other cryptocurrencies) is decentralized, so it is not controlled by any central bank.

You should also note that fiat money can be affected by inflation, while cryptocurrency can’t. There is a fixed cap of Bitcoins, when all items are mined, there won’t be many Bitcoin mining processes. The number of BTC that could be mined is 21 million units. And that’s one of the reasons why BTC or any other digital coin isn’t affected by inflation. You can print fiat money, but you can’t create more digital tokens.

As for the investment perspectives, Bitcoin is relatively stable, it’s famous, and that’s why people choose it. It is more reliable and more promising. You can almost see that BTC soon will replace fiat money and become the number one payment option.

Many developers have created useful startups and apps that now facilitate our lives. There is more activity surrounding the Ethereum blockchain platform than around Bitcoin and it is only natural.

When investing in Ethereum, you should consider that it has a totally different approach to mining. Instead of giving an advantage to those users with the most computing power, it gives the advantage to the largest ownership stakes. Some say this will lead to Ethereum becoming PoS (Proof of Stake) rather than PoW (Proof of Work), and it might kill the blockchain or jeopardize the blockchain’s position as a top coin.

So in what currency to invest? Which one is better? It seems that investors have come to terms with the fact that Bitcoin is still a better deal. It doesn’t mean that Ethereum isn’t, but the chances of Bitcoin becoming the new way of paying for goods is higher.

If you try to predict the future, it is only natural that the very first digital type of money to see the world would be the first to be accepted as a means of paying for goods or services. It is already happening and you can receive Bitcoins as payment for your services, or you can buy certain things by using BTC.

Of course, today we can’t visit a random local shop and expect to buy bread by using BTC, but in the future, it could happen. Ethereum seems to be taking a different path towards offering services to apps developers.