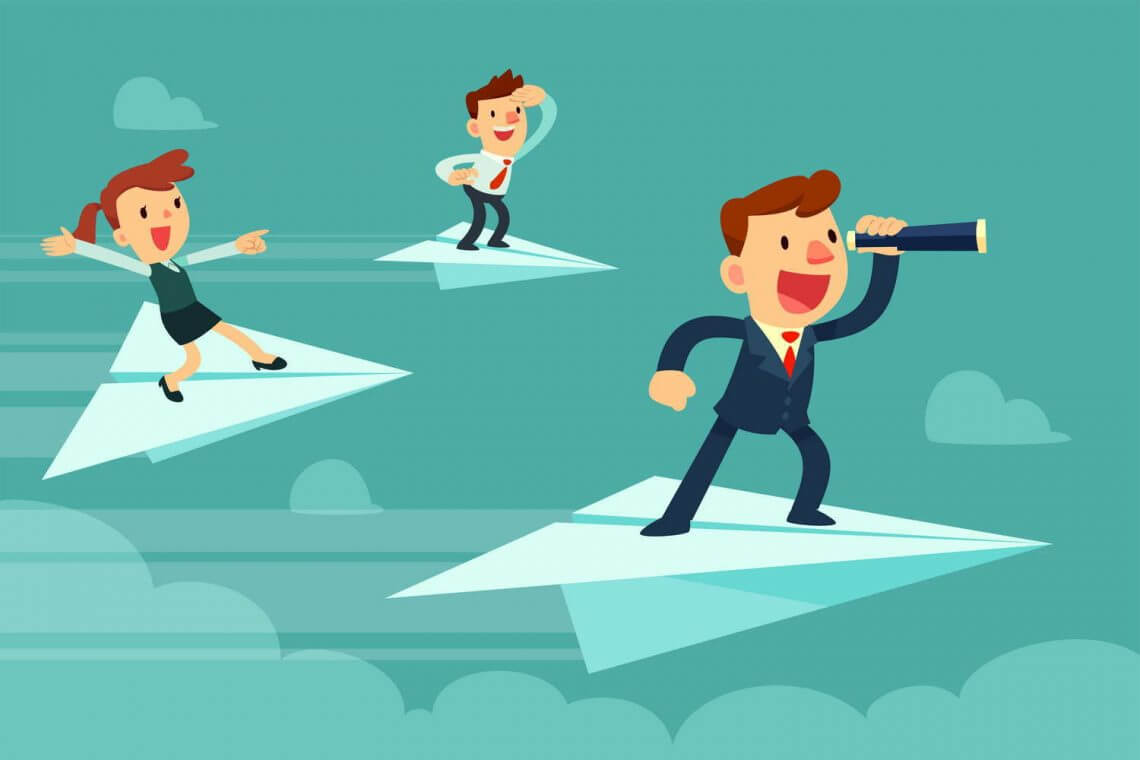 The first benefit of not having any debt is peace of mind. Having peace of mind is like having freedom. You don’t owe anybody anything. You don’t need to worry about paying back outstanding debts.

Another benefit of having no debt is that it’s easier to deal with life situations. Life happens to everybody and it’s a reality whether it’s job loss, loss of a loved one, car breaking down, health issues — all these things cost money. It’s so much harder to deal with them when you have an outstanding debt.

The third benefit of not having any debt is that you’re able to save more and invest more. If you don’t have any outstanding debts, you can easily invest in a stock portfolio. You do not just stop losing money but you’re actually saving, investing and growing your money.

Number 4 is giving to others. When you have no debt, it’s so much easier to give to others whether it’s through your time, money or volunteering. Being able to give is not only rewarding but it helps out others who are in need. Keep that in mind once you become debt free. Even if you do have debt, you can give. However, when you don’t have any debt, it’s so much easier to be able to give to others.

Now we’ve talked about some of the benefits of not having any debt. Let’s get into the first advice how to get out of it. 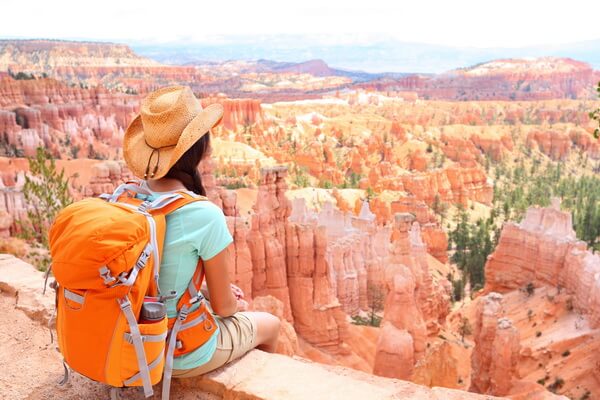 The first one is stop taking on debt. This is very simple. It’s like when someone is trying to lose weight. If you keep eating, taking in calories and working out only once or twice a month, you’re probably going to keep gaining weight. That’s the same thing with debt. If you keep spending and spending, you’re probably not going to lose that debt because you keep spending the money. It’s like trying to lose weight while still eating.Don’t finance your lifestyle. Stop financing things like furniture, cars and things like that. Try and pay in cash for everything. That way you can start getting rid of the debt. Finally, you want to be laser-focused on the current debt that you have. Just focus on the debts that you have and try to pay those off first. That way you can start taking out loans on something that’s more important or you can continue to live debt free at that point.

2. Establishing an emergency fund of 1000 dollars

That is very important because it’s so easy to spend 1000 dollars and not have anything set aside once a real emergency happens. We try and save up $1000. We’re not going back to our credit card and breaking rule number one when an emergency happens. If you need money for a flat tire or a transmission or, heaven forbid, something happens to a loved one, keep this 1000 dollars for emergencies like that rather than spending it.

Today we’re talking about two dreaded words. The D word which is debt and the B word which is budget. People hate hearing that you have the budget. That’s like eating your vegetables as a kid. However, you need to operate your finances like a business. You need to know exactly how much is coming in via income and how much is going out via expenditures. Until you fully grasp how much money you’re saving, spending and bringing in, you’re not going to know how much to spend every month on certain items. A budget is paramount to getting rid of debt.

4. Pay off your current debt using the Snowball method

The snowball method is taking all of your debts in order from the least to the greatest and paying them off as soon as possible. The reason this works is because it’s psychological. Once you pay after a small debt, you start to build confidence at momentum, and it gives you focus on tackling the bigger debts that you may have. Typically, this looks like some people get rid of small credit card debt, then they’ll get rid of a car loan or student loans and finally, they ’ll pay off their house. Before you know it, you’ll be debt free.

This is the hardest one to do because once people come into some extra money outside of their normal income, they want to spend it. Otherwise they wouldn’t have been in debt in the first place. Next time you get a tax refund or you get an unexpected bonus from work, or you sell some things around the house, put that towards your existing debt and it will disappear much faster than you originally anticipated. A little bit here and there really goes a long way. Being debt free will ultimately leave you with more money in the bank, less stress and more peace of mind. I think that this translates overall to a happier and more generous person and it’ll leave you more time to give back to your community whether is donating your time or donating money.