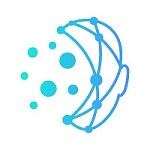 Mindsync (MAI)
ICO
Mindsync is a decentralized community-driven AI platform where everyone can participate in the growing artificial intelligence market as a customer, expert, dev ...
Details
8.7 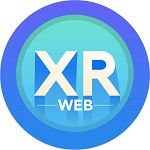 Cowrium (CWR)
ICO
Cowrium is a blockchain platform that aims to make it easier and affordable for Small & Medium Enterprises to adopt advanced blockchain solutions to increase th ...
Details
8.2

UCOIN
ICO
UCoin will provide its token holders a diversified digital and international financial service network developed for the crypto market. The ecosystem will provi ...
Details