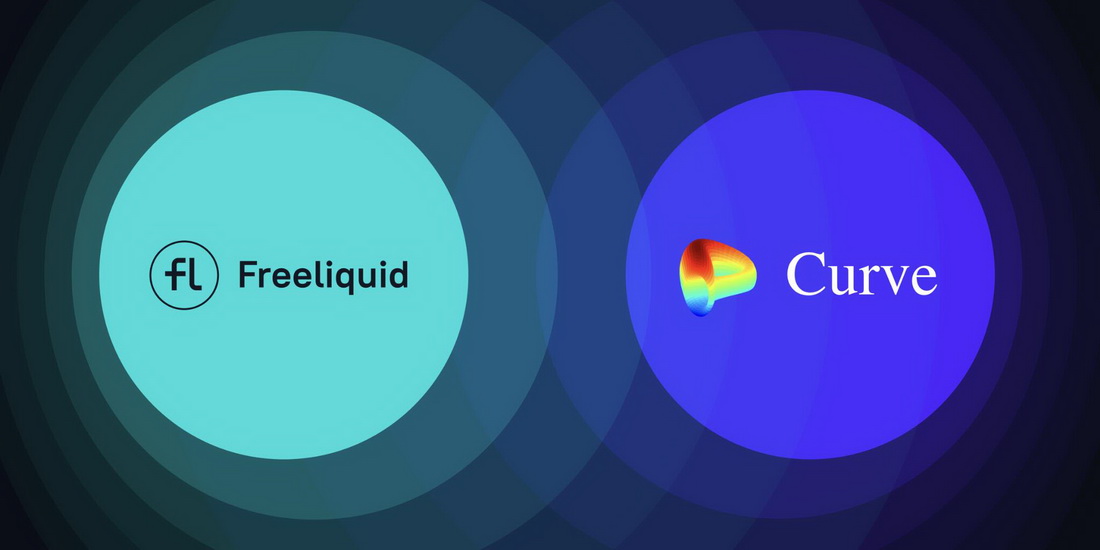 With over $45B locked in DeFi smart contracts, banks worldwide are realizing the sheer potential of decentralized finance, and the threat it poses to traditional financial institutions. DeFi’s purposes far expand beyond providing liquidity on automated market makers, tapping into markets that were once monopolized by banks.

DeFi loans are one example of a rapidly-booming market, with unlimited potential. Every day, millions of crypto-collateralized loans are secured in hopes of tapping into revenue-rich opportunities. With low interest rates, flexible repayment times, and complete anonymity, DeFi loans are destined to reshape the future of finance.

While most DeFi loans entail the presence of idle cryptocurrency collateral that is locked until a repayment is made, Freeliquid is opening a lending market for liquidity pool providers. With this protocol, users can leverage their liquidity pool shares to access 90% USDFL stablecoin loans that can be utilised to further boost annual percentage yields. In fact, a DeFi enthusiast can use the stablecoin loan to provide additional liquidity, obtaining LPs that can be further collateralized. While Freeliquid was only available on Uniswap, it has now expanded to Curve Finance, bringing along $800 million in additional liquidity via Curve’s 3pool.

Curve liquidity providers looking to further boost their APYs can now lock their LPs within Freeliquid’s smart contracts to receive USDFL stablecoin loans, valuing 90% of their pool share. USDFL is a stablecoin that’s soft-pegged to the USD’s value.

At this time, Freeliquid has no interest rates, and provides flexible loan repayment times. Users can keep the loan for as long as they’d like, with access to their LPs being regained as soon as the funds are repaid.

So far, Freeliquid has added support for several stablecoins in 3pool – Dai, USDT, and USDC. While Curve provides average yields of 16% – 40%, this APY can be increased by leveraging USDFL loans to access emerging DeFi opportunities.

Without a doubt, the Ethereum blockchain will retain its top-ranking position as the largest host of DeFi protocols. Rising gas fees, however, have led to unsustainability and less leeway for smaller players. The Binance Smart Chain is an excellent solution for those looking to bank on DeFi without paying thousands in transaction fees, which is why Freeliquid is expanding to BSC. In fact, BSC charges roughly 10% of the fees normally incurred by ETH-based transactions, leading to considerable cost savings.

At press time, the smart contracts are being readjusted to assure support for BSC, with the expansion scheduled for the 2nd quarter of 2021. Freeliquid has announced that a ETH-BSC bridge will be built to facilitate seamless swaps of its USDFL stablecoin and FL governance token between the ERC-20 and BEP-20 token standards. As a community-governed project, FL token holders have voting rights over Freeliquid’s developments.

Supported liquidity pairs are yet to be announced, but PancakeSwap will certainly be one of the first AMMs to be integrated.