The Crypto Staking Guide: How to Generate a Passive Income 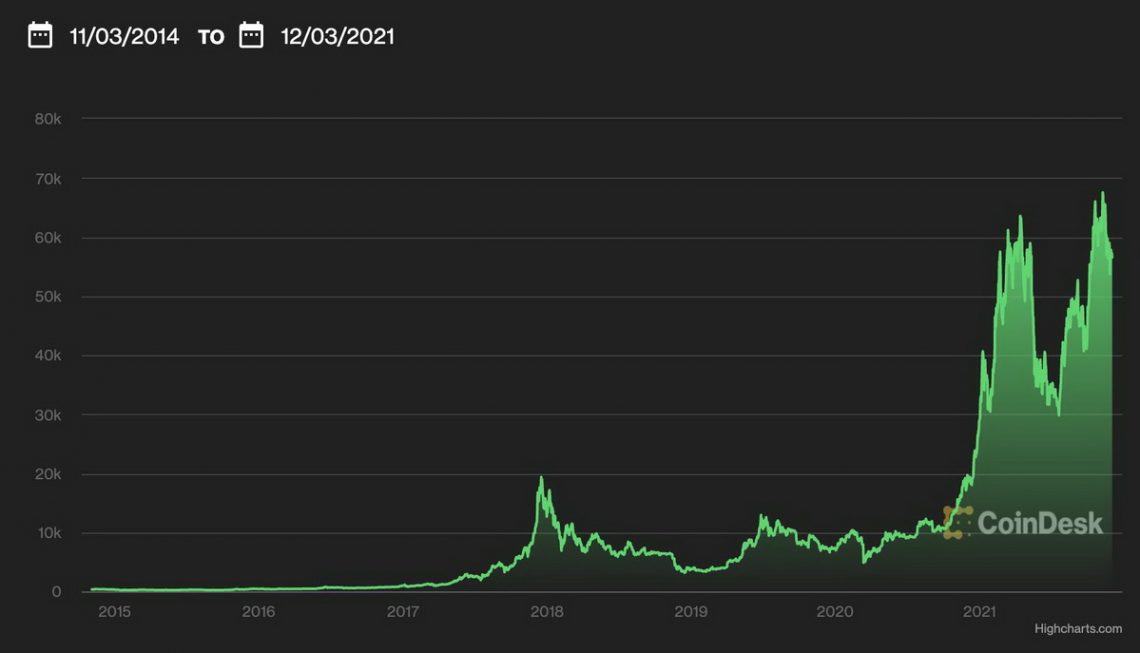 Anyone who bought Bitcoin in 2010 made the investment of the decade. The cryptocurrency outperformed every other asset class by a factor of 10.

Traditional investment services welcome new users with white-glove service, some insisting on an HD conference call to get started on the right foot. The wild west of crypto, however, has no such guide, and it can be hard to figure out where to start.

For those who are feeling a little lost, here’s a quick breakdown of crypto staking. What it is, what the risks are, and how you can use it to generate passive income.

What is crypto staking?

Crypto staking is the lending of cryptocurrency (or “tokens”) to provide financing for various initiatives. This could be to finance the cost of loans or investments or provide liquidity in decentralized finance (DeFi) projects. (This is not to be confused with proof-of-stake blockchains, which we’ll touch on later.)

Staking is a common method of funding decentralized autonomous organizations (DAOs). Like a company might crowdfund a new product or service on Kickstarter, DAOs raise funds by asking people who believe in the project to stake some of their cryptos into the DAO’s wallet.

Unlike with Kickstarter, there’s often the promise that if the DAO is successful, the stakers’ tokens will be returned to them with interest. Sometimes, a stake will directly correspond to voting power over the DAO’s activities and business plans. DAOs are often run over a VoIP service like Discord or Matrix, but new web3-native infrastructure is coming online all the time.

The crypto scene is where people are proposing and trying to build all sorts of wild possibilities, like programmable money, augmented reality eCommerce, and a decentralized metaverse. This is exciting, but in such an exploratory scene and with lots of money on the line, there are risks you have to be aware of. 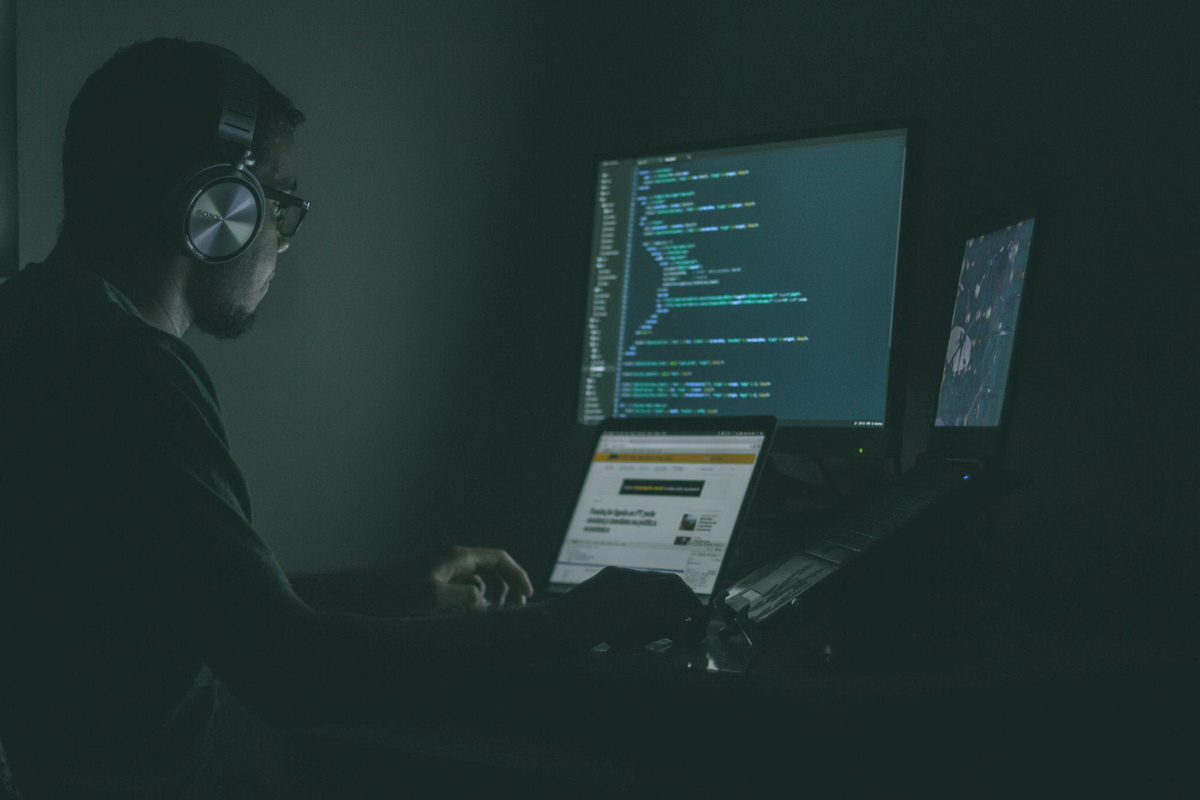 What are the risks?

A smart contract is exactly what it sounds like – a contract written in the Solidity programming language that automatically enforces its terms. If you agree to PayPal a stranger on the internet $5 on the promise you’ll get $10 in return, there’s no hard guarantee you’re getting a return on this investment.

A smart contract allows “trustless” exchanges like this between parties who are in many cases anonymous to each other. Your $5 worth of Ethereum (ETH) won’t be released until they put up their $10 worth, so you’ll be paid at the same time.

This opens up interesting possibilities, but if these contracts are holding a lot of money for a long time, you better hope the contract’s programmer had a cybersecurity expert check their work. Just recently MonoX Finance had $31 million of users’ funds stolen by a hacker exploiting a bug in their smart contract software.

A chain is only as strong as its weakest link, and this is especially true in the world of blockchain applications. Before you put your money anywhere near a project, do your research. Make sure all the smart contracts involved have been audited by experts, preferably in public.

What is eCommerce merchandising and what does it have to do with crypto, you ask.

Every crypto wallet has a public key (your ID) and a private key (your password). You must never share your private key with anyone under any circumstances, but in recent years, several crypto wallet services have come online appealing to what regular people have heard about Bitcoin. These have the stated purpose of easily onboarding newcomers and first-time investors.

You can think of this as a form of eCommerce merchandising – trying to make online products look as appealing as possible – where the providers are selling a no-effort crypto wallet. They even include “multi-coin” options, drawing people in with the promise of easily trading anything from BTC to DOGE to SHIB in one place. One way they make this so easy is by taking care of users’ private keys for them, never even revealing them.

Can you see the issue here? “Not your key, not your coins”, as the saying goes. In its infancy, email was the most decentralized standard imaginable, and now 75 percent of it is run by Apple and Google. Some degree of centralization is inevitable, but be extremely cautious about platform lock-in.

Businesses migrating their data around employ thorough risk mitigation procedures. With nobody to turn to if something goes wrong, you should be just as careful when moving your crypto around.

As of 2021, crypto is rife with scammers. Hacks and scams have been around for years, but the NFT craze has drawn in a lot more of them who see money to be made here. These operations are often highly automated and have acquired a dataset of A/B test examples from which to increase engagement and optimize conversions like any other large-scale online operation.

You should be extremely careful about connecting your wallet to a service. When you do so, you’re identifying yourself. This means the service knows your public key and can see your wallet’s transaction history on the public ledger. But if you’re not careful about who you share your public key with, you can quickly put yourself on the scammers’ radar.

ConstitutionDAO was poised to be one of the great crypto success stories of 2021. One of only a few original copies of the U.S. constitution was up for auction at Christie’s. Rather than see it go to some billionaire’s private collection, a team of crypto entrepreneurs decided to set up a DAO to buy it, enabling thousands of supporters to bid on it together and collectively manage its public display.

ConstitutionDAO was a complex operation, and the speed at which it was set up was remarkable. While “web2” people were discussing the challenges of maintaining a company culture online or managing a remote sales team, web3’s “lego-like” technology stack and digital-native culture were able to set up and coordinate this whole operation in just a few days.

However, at the peak of a dramatic bidding war, the DAO’s founders realized they didn’t have enough to bid further. They refused to compromise the funds they’d need to keep the fragile document safe if they got it. They conceded.

The DAO’s stakers were told that if the DAO lost, their ETH would be returned to them via the terms of the smart contract. This was true, but there was a revolt in the Discord server. Newcomers drawn in by media hype realized they’d have to pay a heavy transaction fee to remove their funds from the pool, in some cases wiping out their investment.

The story illustrates some of the potential of crypto but also the importance of thoroughly researching anything you put your money into before doing so. 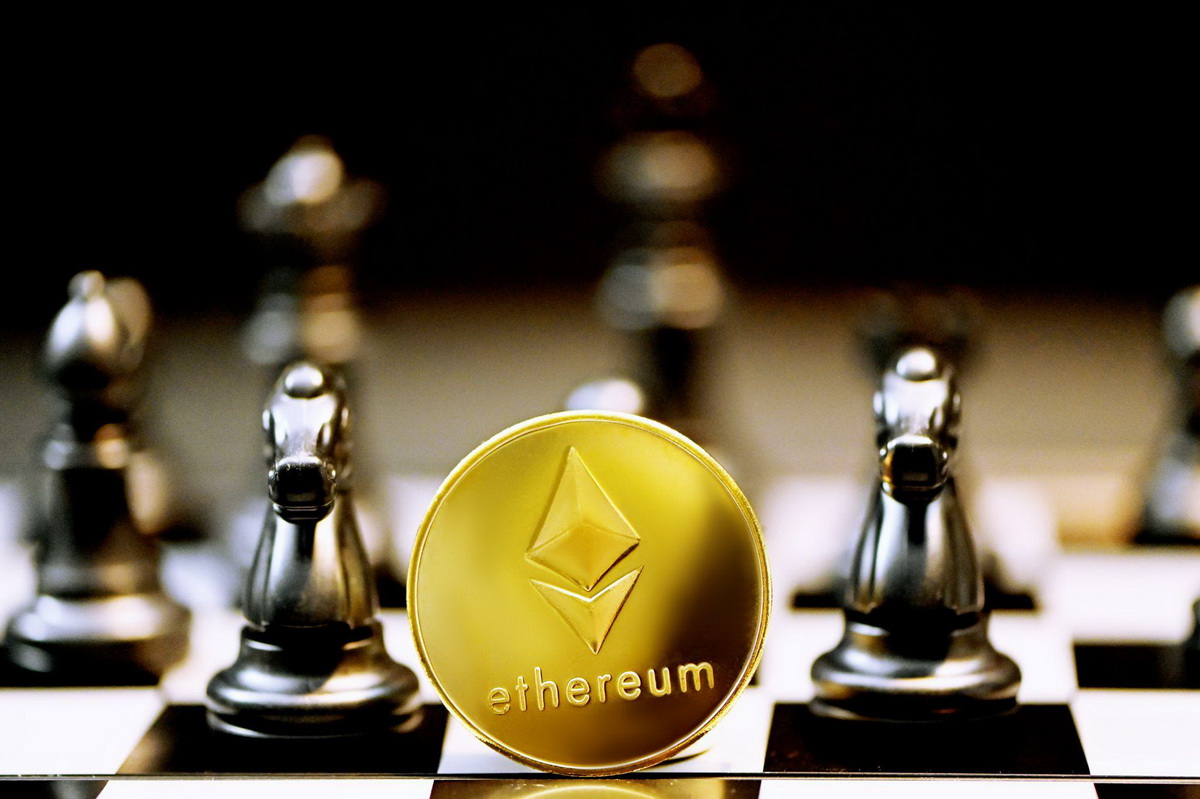 How can you earn passive income?

Onto the part you’re most interested in: how to earn a passive income. Staking on the Ethereum network itself is the basis of the proof-of-stake (PoS) protocol. Ethereum is moving to this system from the much less efficient proof-of-work (PoW) system. PoS is a kind of lottery where staking ETH gives you the chance to validate a block of transactions on the network, earning a reward for doing so.

But since Ethereum staking requires at least 32 ETH – $4,622.10 at the time of writing – we’ll focus on another kind of staking here called liquidity mining.

Liquidity mining is available on crypto exchange platforms like Uniswap, Bancor, Balancer, and Pancake Swap. These platforms require an Ethereum wallet, which you can set up with Metamask. Uniswap is the most popular of these decentralized exchanges (DEX), so let’s use them as an example.

By staking pairs of tokens in their liquidity pool – say, the equivalent of $100 in ETH and ADA – you’re giving them to Uniswap to lend to others and turn a profit. You receive an equivalent amount of their UNI token in return. There’s no minimum fee to participate besides the transaction fees going to ETH miners. Better still, your UNI tokens represent votes in the governance of the exchange.

UNI tokens are themselves a cryptocurrency you can trade. They rise and fall in value depending on the health of the Uniswap exchange and everyone using the exchange for their own purposes. You can “cash in” your UNI tokens at any time to get back the equivalent in your token of choice – hopefully, worth more than you put in.

Think of it like a bank. If you deposit a $10 bill and withdraw $10 a year later, it won’t be the same bill. That bill was invested by the bank to work harder than if it had just been sitting in your wallet for a year.

But unlike a bank, the DEX allows direct participation in investing activity. Because everyone’s capital is at stake, these reward mechanisms incentivize good behavior from everyone involved. This benefits the long-term health of the network.

If you’re new to crypto, there’s a lot to take in. Take your time to get to know the ecosystem and the major players involved, join a few Discord servers, and don’t get caught up in the fear of missing out.

In traditional finance (TradFi), day traders rarely beat long-term investors who stick their money in an index fund and forget it until retirement. Beware of get-rich-quick schemes and stick to the long-term thinking that crypto staking incentivizes.

Don’t put in more than you’d be happy to lose for the sake of an interesting project. One of the first notable applications of Bitcoin in 2010 was buying pizza as a novelty, just to take this new technology for a ride. Crypto staking poses plenty of risks, but if you’re careful, you can make a sizeable passive income and have fun doing it. 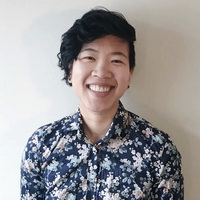 by Grace Lau
Grace Lau is the Director of Growth Content at Dialpad, an AI-powered cloud communication platform for better collaboration and customer relations with Dialpad small business phone and enterprise-level contact center solutions. She has over 10 years of experience in content writing and strategy. Currently, she is responsible for leading branded and editorial content strategies, partnering with SEO and Ops teams to build and nurture content.