Mysterium Network provides a decentralized access to the Internet and allows to rent the unused network traffic.

What is Mysterium Network

Privacy - most of us think as if it’s a given fact of life, but behind the scenes there is a race going on with its participants secretly trying to get into as much of our private lives, as is possible.

Today, as Internet users, we are being restricted in ways we are allowed to use services and applications due to censorship employed by various agenda groups from all over the world. It comes to us in many forms.

Nation states consistently monitor the Internet traffic so they can construct political profiles of its citizens. In such a paradigm, dissent becomes dangerous, and honest political discord in some places - an impossibility.

In a similar manner, content and Internet Service Providers have become unhinged in their objective to monitor, track and profile every user across the Internet. The daily Internet activity, communications and habits of every user are consolidated and sold to advertisers and basically any willing buyers. Such transactions occur with little to no conscious consent of the users and with a complete disregard for any notion of personal privacy.

Access to content is being restricted by its content providers to certain areas due to Intellectual Property limitations or purely because of low valuation of users from these particular locations.

Today there is still a lack of investments into research, implementation and maintenance of tools capable of restoring privacy to the Internet users. These circumstances create the necessity for creation of protective measures designed to preserve the open and unobstructed nature of the Internet.

With the invention and maturity of powerful peer-to-peer computing technologies such as Ethereum and Bitcoin, the capability to employ blockchain technology in the development of trustless censorship evasion mechanisms becomes feasible.

Mysterium team believes in and strives to build a future that respects our privacy, which will result in disrupting existing and creating new industries in the near to long term. Looking forward, we expect Mysterium Network platform to form the basis for a world of open access to content and applications to all citizens of this planet without fear of censorship or of someone secretly looking over our shoulder.

Mysterium aims to be fully decentralized, peer to peer based and serverless node network, designed to provide privacy restoring techniques to its users with financial incentivization to its node operators (providers). Mysterium achieves this goal by utilizing already-existing technologies such as Ethereum blockchain, smart contracts and advancing their features with state-channels, evolving mechanisms of promises, combined with censorship-evasion protocols developed by the community acting as applications of the network.

Once Phase I Stage 1 is developed and released - this Network will protect user privacy and data, while enabling all users to share their spare bandwidth access with those who need this open access in exchange for financial compensation.

Mysterium network will act as a decentralized marketplace between providers and consumers participating in building and maintaining this infrastructure. The costs of providers will be paid by consumers using cryptographic currencies.

The development of the technology, its capabilities and functionality will come in several phases to minimise risk, learn from early experience and to benefit from development of complementary technologies(eg. state-channels). The decentralisation of all functions maintaining the network will be achieved by the end of the Phase I, Stage 3.

Participants of the Mysterium Token Sale will gain access to tokens which will form the foundation to all transactions happening within the network. The network we are building will have opportunities for various levels of development by entrepreneurs and communities after it has been deployed. The Network will also be open to applications to make censorship less effective, ways to make payments easier and more efficient and new networking related services to be made available by reusing infrastructure and protocols developed by Mysterium Foundation.

VPN-like services on Mysterium network will be available early into Phase I, after completion of Ist Stage. VPN service provided by the Network in this stage will be comparable with the and may even improve upon existing Centralized Virtual Private Networking services. Mysterium market model will result in creating a VPN service which is both competitive and almost infinitely scalable, giving other entities (e.g. other VPN providers or app developers) an option to buy VPN service from the Network, integrating it into their solutions. This competitiveness comes from the open nature of the network and the ease with which anyone can earn money by joining it as a VPN service provider. Further improvements and new applications will follow in later stages, with complete decentralization achieved by the end of Stage 3.

Vitas Civilis
Jack of all Trades and Software Developer

6.1
Claim admin rights for this project 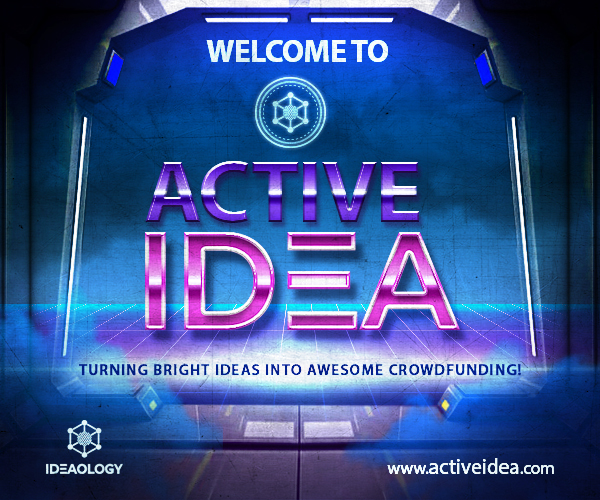