What Influences the Value of Cryptocurrencies? 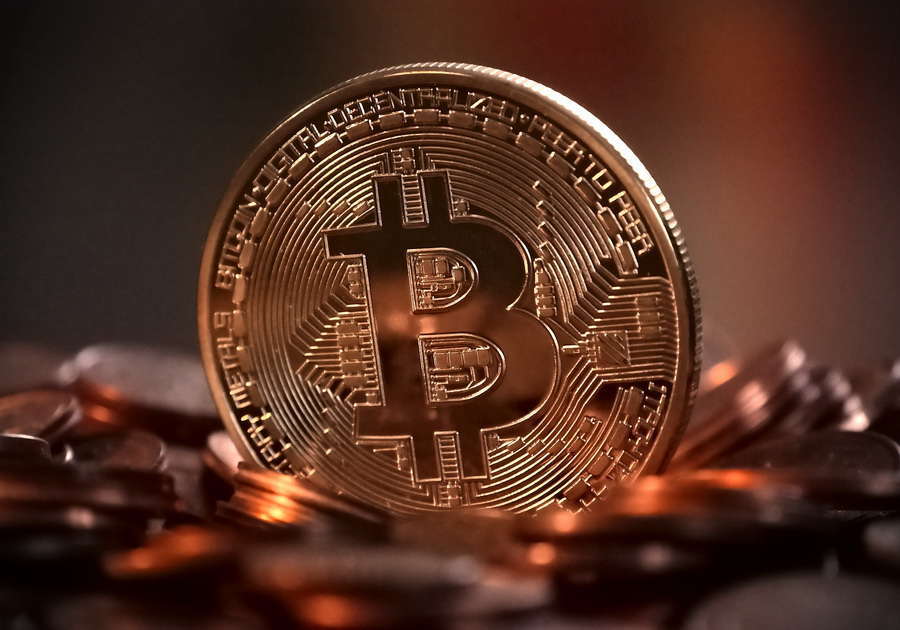 The value of cryptocurrencies is known for being wild and unpredictable. From one day to another, the value of any given cryptocurrency can easily swing over 30%. This is true even for larger networks such as Bitcoin. Yes, the BTC price is known to be changing significantly.

The media has an enormous influence on the value of all cryptocurrencies. Events often get picked up by the crypto media and the information about them can skyrocket or crash the price extremely quickly. This can happen regardless of what’s actually going on with the fundamentals of cryptocurrencies, like technological innovation or adoption.

The reason the media has such a large influence on cryptocurrency prices is that many crypto investors have a low level of experience. They aren’t trained and practiced enough, so quickly succumb to the temptations of fear, uncertainty, and doubt.

Technological progress is a more stable and fundamental driver of cryptocurrency values. The technology underpinning crypto networks have evolved dramatically since the original Bitcoin whitepaper was published. There have been improvements to the algorithms that allow the networks to operate, as well as entirely new developments that go beyond blockchain technology altogether.

When these new technology innovations start to gain steam and improve the operation of cryptocurrency networks, they increase the overall value.

On the other hand, when the technology doesn’t progress at the required rate, it can stunt the value of cryptocurrencies, too. For example, the technological hurdle of growing the Bitcoin network to millions of users has proven to be a huge sticking point for the value of Bitcoin.

Cryptocurrency networks remain largely unregulated, but that can’t continue for much longer. The future applications and adoption of cryptocurrencies will depend largely on how they are regulated and the specific laws chosen by different countries.

The effect can work the other way too. For example, recently, one Indian lawmaker gave hope to the crypto industry saying he was open to exploring positive regulatory options with the help of the crypto community.

4. The price of traditional assets

The unique features of cryptocurrency place it as an alternative to traditional investment assets such as gold, stocks, and cash. When the stock or Forex markets have interesting price developments, it can affect the price of crypto.

Many investors see Bitcoin and other cryptocurrencies as a hedge against traditional assets. As a result, speed bumps in large economies like the US can lead to price jumps in Bitcoin. As cryptocurrency finds its place in the financial landscape, we will start to understand exactly how the relationship will work.

Cryptocurrencies have made an impact in the developed world, but their importance and application could be even greater in other, less stable parts of the globe. Data from LocalBitcoins is showing that Bitcoin is gaining traction in the developing parts of the world.

This is because some governments around the world struggle to maintain a stable currency that can be used by their citizens. It often results in people switching to another currency (such as the US dollar) in order to make sure their money won’t become worthless tomorrow.

Now with smartphones and widespread internet usage in the developing world, cryptocurrencies have the opportunity to take up some of that slack. Like the stability of governments around the world changes, it can have a strong effect on the value of cryptocurrencies.

The value of any asset is driven by supply and demand. The price ends up being a balance between the availability of an asset and the number of people that want to buy it.

Cryptocurrencies often have an algorithmically controlled supply. With Bitcoin, there is a certain amount that gets released, and this amount decreases at regular intervals. When the supply of Bitcoin does decrease, it’s accompanied by a price jump. However, as the drop in Bitcoin supply is highly predictable (we know almost exactly how many Bitcoins are going to get released every year) this price jump is spread out over time.

Top crypto influencers such as Changpeng Zhao of Binance, Jihan Wu of Bitmain, Jack Dorsey of Twitter, and Vitalik Buterin of Ethereum all have huge spheres of influence in the industry. As many of these influencers are CEOs and developers of the major cryptocurrency companies and platforms, what they say matters. One tweet or press release from one of these cryptocurrency heavy-weights can have a massive effect on the market.

The erratic dance of the crypto prices is a result of all of the above-mentioned factors, and more, coming together. Cryptocurrencies are a fascinating new kind of asset that is just finding its place in the world. As they do, their value will continue to develop and grow. 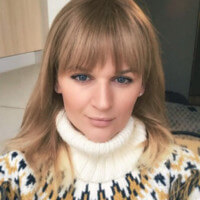